U. matter
Helping the University of Leicester engage the community 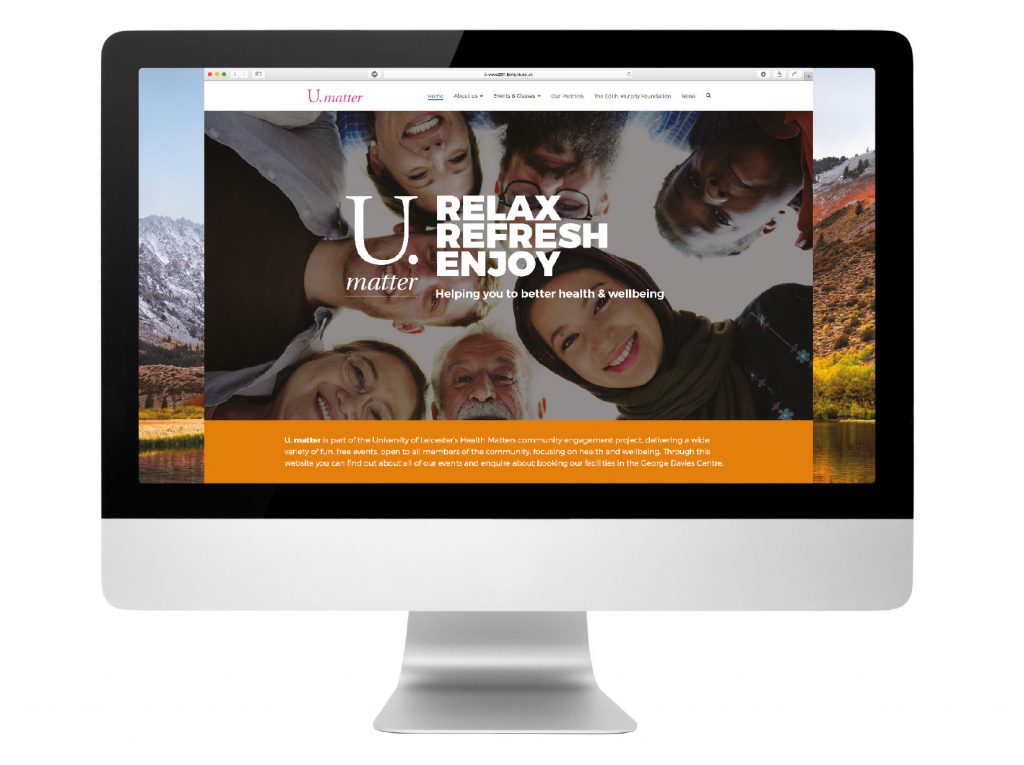 We were appointed by the University of Leicester to help them better promote their community engagement project ‘Health Matters’ which focuses on three areas:

The audience was already well defined – covering three main groups in and around Leicester, Leicestershire and Rutland. They were older people, young people and those from a black or minority ethnic background (BAME).

Prior to our appointment, the programme had been struggling with low attendance levels and awareness outside of the University.

The creative communications to this point had followed the University’s ‘house’ style and Facebook was the main channel used for promotion and audience engagement. It was clear that a spark was required to reignite the initiative and create a more meaningful and accessible community based programme. 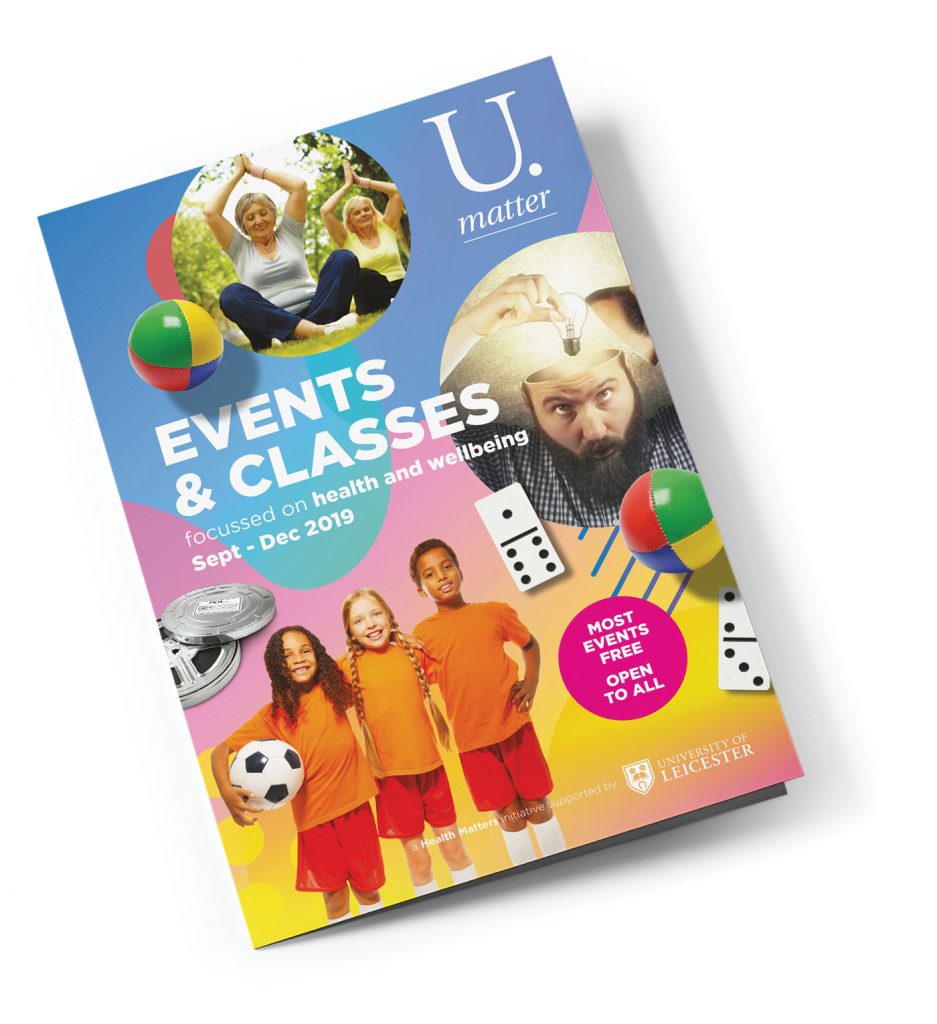 We started by conducting a series of focus groups to understand respondent attitudes’ towards the University as well as the types of community events they attended and why. We also sought to understand what would make them consider going to an event hosted by or in partnership with the University of Leicester.

It was clear there was a desire for events, classes and programmes based around health and wellbeing but little understanding of why these types of events would be run by, or connected with the University of Leicester. There were already activities on offer that ultimately had a similar goal that felt more fun, accessible and less intimidating because they were not associated with the University.

Communications used at the time were considered bland and unexciting and respondents often felt like the events were ‘not for them’. In some cases it was not even clear these were actual events, but rather public health messages they would see in their GP surgery.

Creating the U. matter brand

The U.matter name and brand identity is the result of conclusions drawn from the research phase of the project. The ‘U’ in U. matter not only works as a phonetic interpretation of ‘you’ as in ‘you matter’ but, lifted directly from the University of Leicester logo, is used to show the relationship with the University

Developing comprehensive brand guidelines we defined logo usage, colour palette, fonts and photography style. Bright colours and bold typography has given the marketing materials extra standout and brought a new sense of confidence and accessibility to the brand.

Event marketing now has a consistent look and feel across all channels and the development of a new and dedicated website means that the programme now has the foundations to continue growing into the future.

Since we became involved in the U. matter programme the number of events running has tripled, but more importantly we have helped our client secure further funding through an evaluation report we created to ensure this fabulous project can continue to go from strength to strength in 2020 and beyond. 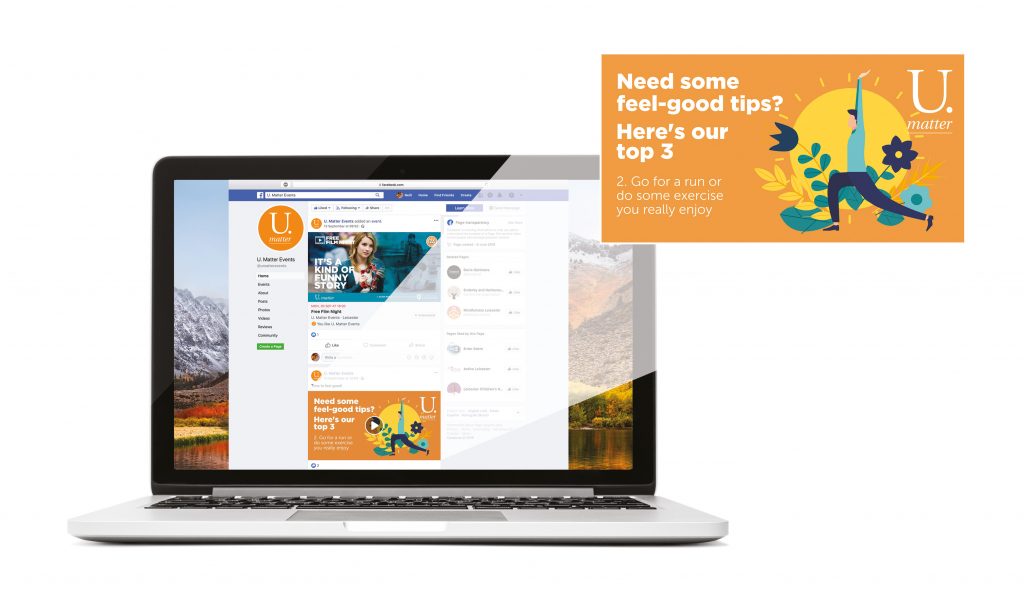 We have an ongoing relationship with U. matter and continue to work as an extension of their team. We offer day to day marketing support, design, social media management (paid and organic) and relationship management with all key events partners.

“Well & Truly are not only our external marketing and brand agency, they are an extension of our team. We are so happy to have been working with them on U.matter from the project conception and we’re delighted to see how far it has come. The team’s energy and passion is what makes them unique as well as their knowledge and experience. We’re looking forward to continuing working with Well & Truly as we move into our next phase.” 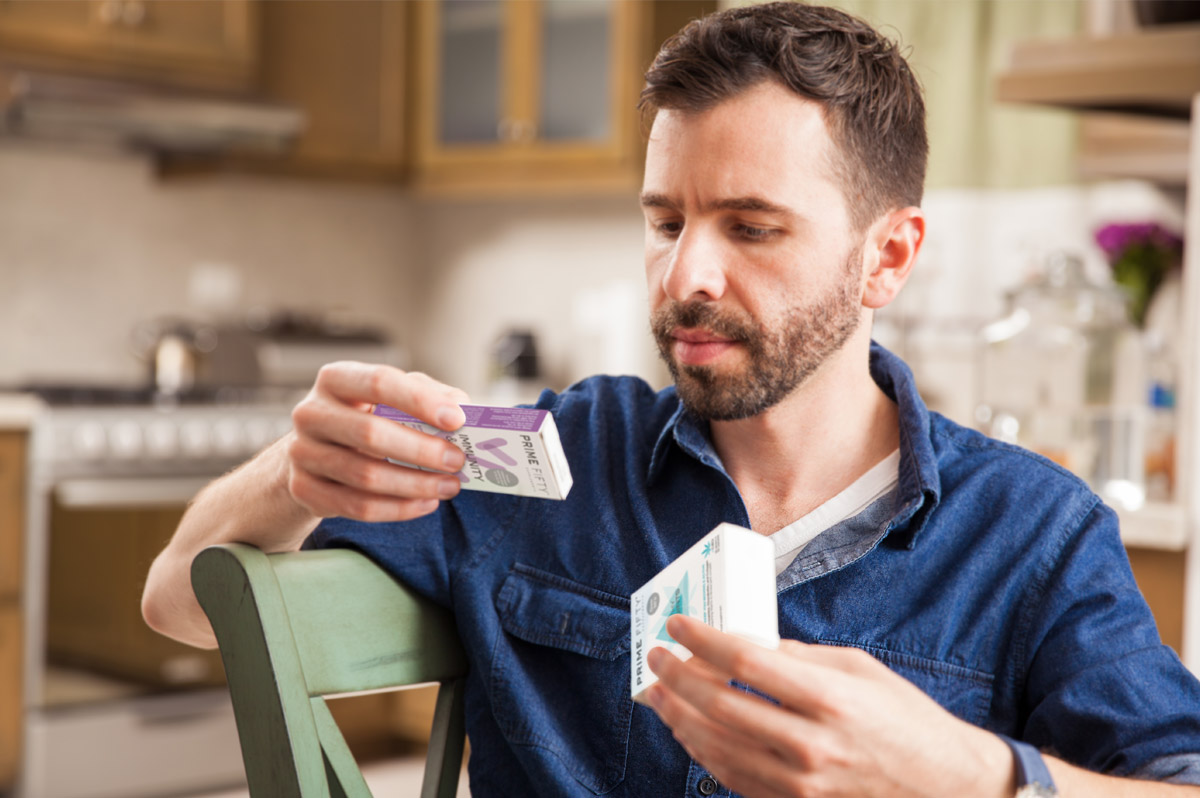 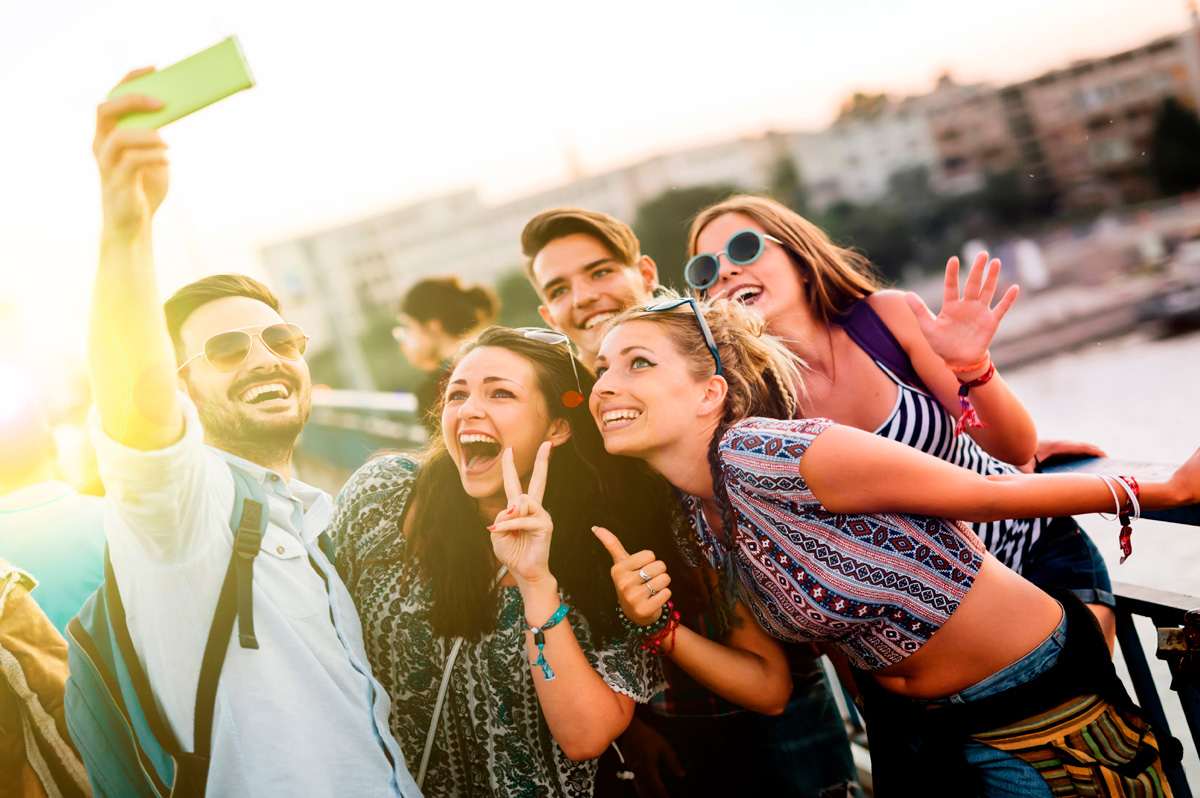 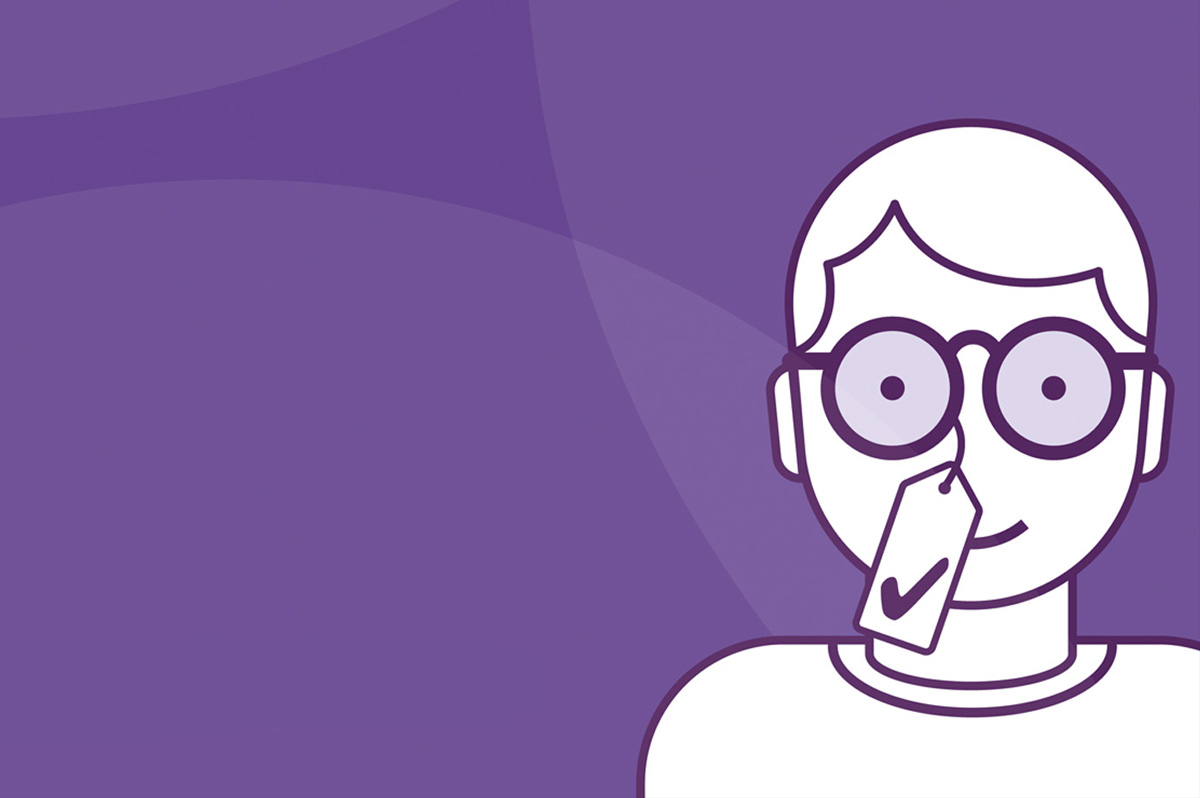 Got a similar project? Speak to one of our experts today
GET IN TOUCH